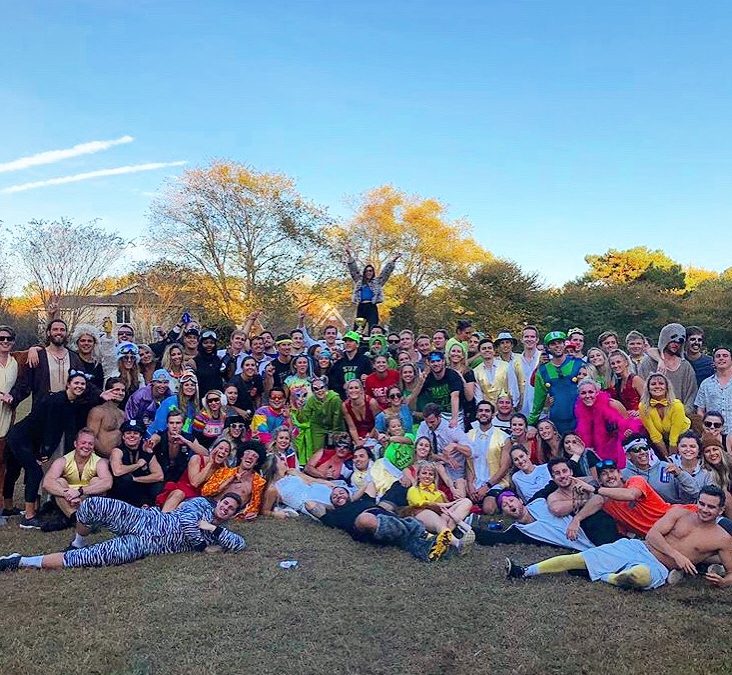 On October 26th, the annual Bay Colony Olympics was held in Virginia Beach. Each year, teams raise money for a local charity to participate in this event. This year’s recipient was The River Ellis Foundation.

Participating teams create themes and dress up in elaborate costumes while competing against each other in various events. This year’s themes included Apres Ski, Noah’s Ark, and Las Vegas (to name a few.) It’s a fun-filled day for all participants, all while raising money for a good cause.

This year, the Bay Colony Olympics brought in a record-breaking $40,075! A huge thank you to everybody who participated and donated!