info@riverellisfoundation.org
0 Items
The River Ellis Foundation > About Us > Blog > General > Meet The Board: Doug and Rachel Ellis 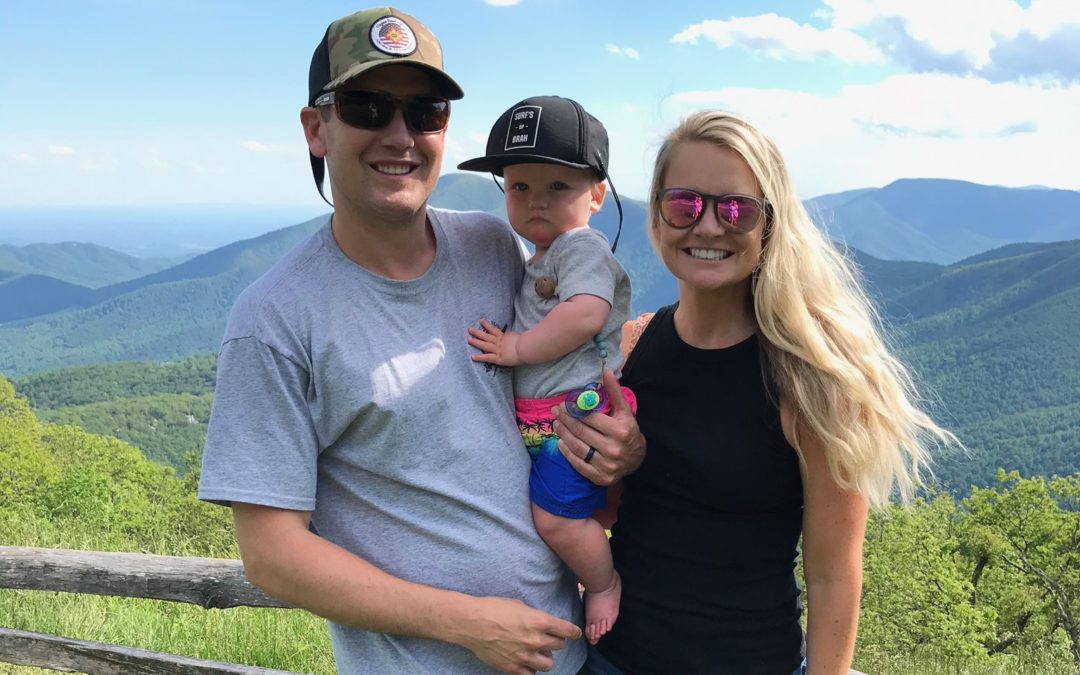 Meet The Board: Doug and Rachel Ellis

Doug and Rachel Ellis co-founded The River Ellis Foundation in 2018 when their daughter, River, passed away. Along with the Foundation, Doug is involved in a range of different community organizations. He is Past President/Current Board Member of the Virginia Beach Surf & Rescue Museum, Member of Towne Leadership Alliance, and serves as Senior Vice President of Acquisitions at Suburban Capital, a hospitality company headquartered in Virginia Beach.

Originally from the mid-west, Rachel relocated to Virginia Beach in 2013 and decided to stay permanently when she met Doug on the beach. Her previous nonprofit work and career as a mental health counselor helped expose her to the many needs within the Hampton Roads area, and she feels honored to be able to make a difference in River’s name.

Doug and Rachel welcomed their second child, Henry, in August of 2018. At just two weeks old, Henry was the youngest attendee at the Foundation’s official launch party! You can find the Ellis family chasing Henry around on the beach, walking their dogs LeeRoy and Riley, camping in their Airstream, or doing just about anything outdoors. They are thrilled about the growth of The River Ellis Foundation throughout its first year, and take great pride in the fact that their daughter’s legacy will be one of hope, community and sunrises.