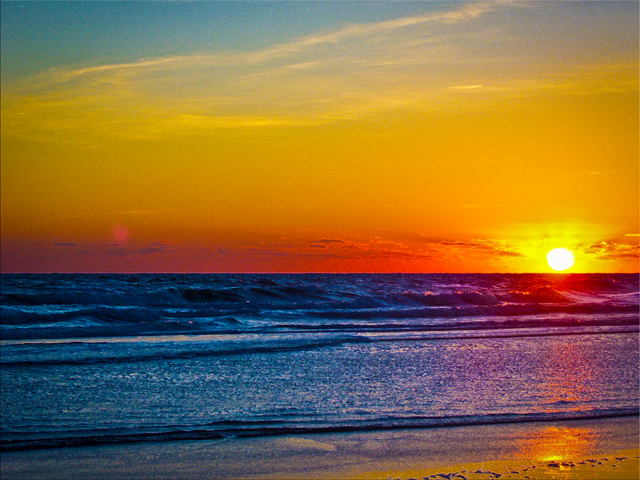 After an 18 year old boy had a sudden stroke, he was diagnosed with leukemia and passed away just days later. The River Ellis Foundation worked with @theboulevardbutler to provide two weeks of meals for his family as they processed his unexpected passing and began to make arrangements for his funeral. #giveasunrise