info@riverellisfoundation.org
0 Items
The River Ellis Foundation > About Us > Blog > Success Story > REF Helps Furnish Home For Family Who Lost Everything In Fire 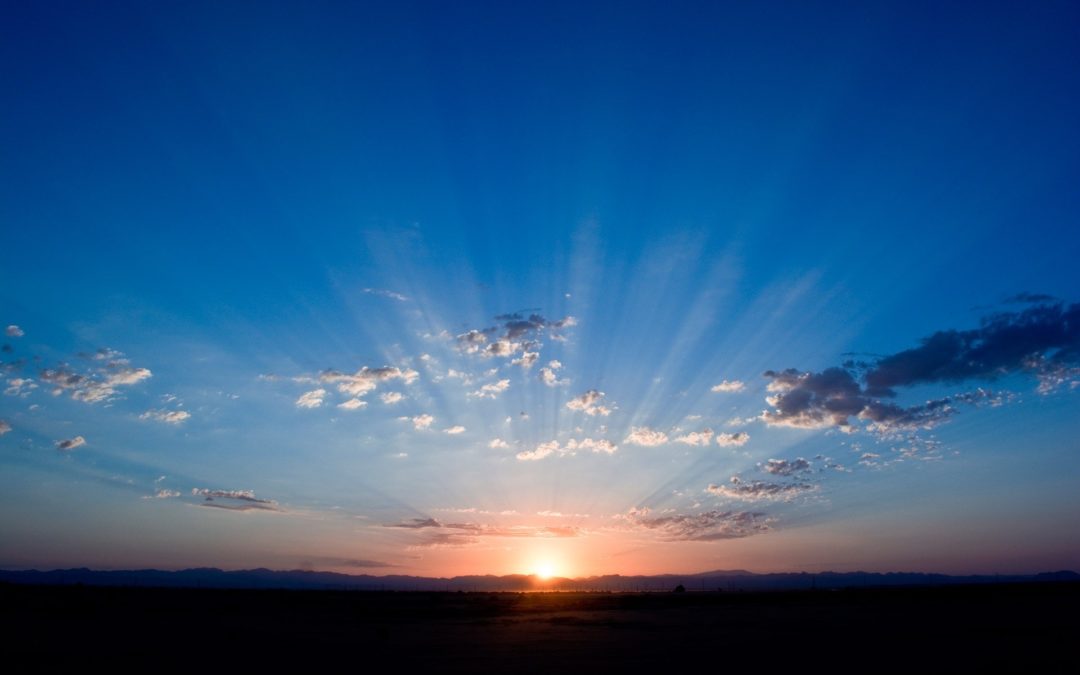 REF Helps Furnish Home For Family Who Lost Everything In Fire

A single father of 5 children lost his home to a fire. His 15 year old daughter suffered severe burns and remained in critical condition at Norfolk General, later being transported to a long-term care facility. The River Ellis Foundation provided furniture for the family’s new home as they lost everything they owned in the fire. #GiveASunrise